De Tres Al Cuarto – A pair of second-rate comedians put on a brave show in this deckbuilding narrative game (part of Essays On Empathy, a collection of games by Deconstructeam). Written by Jordi de Paco, I had a great time working as an editor on this, proofreading, making suggestions and tidying up. Art is by Marina González. Sound and music is by Paula Ruiz “fingerspit”.

Shovel Mech – A snow-shovelling mech and its prisoner operator argue about how much work they have left to do. Made in a couple of days for a game jam, I learned how to add a big mechanical button to the story using Ink and CSS. I want to continue this story some day. 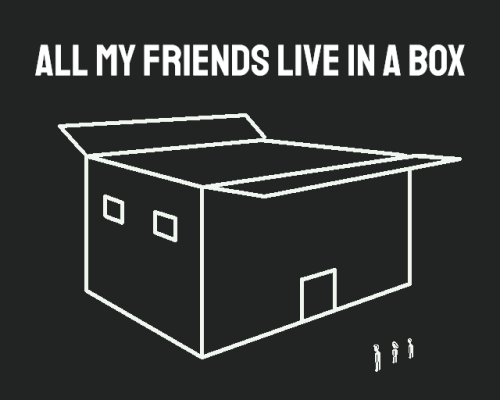 All My Friends Live In A Box – A woman wakes up and opens her box of friends. Written in one weekend for Ludum Dare 48. I streamed the whole process of writing this in Ink and it was exhausting but really rewarding. 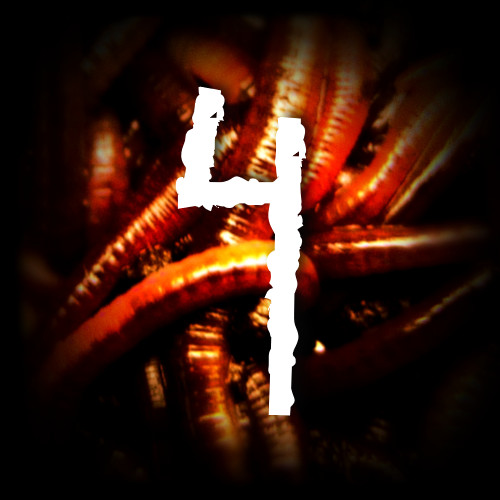 You Have 4 Worms Left – You are in a dark place with a limited number of worms. A simple horror prototype. Made to learn my way around variables in Ink and other stuff.

Scalene – A sci-fi love triangle between a slob, a cosmonaut, and the moon Europa. The first story that involves a AI machine known as The Gleam, who witnesses events in the solar system from afar. A character who returns in other games below.

Daylight Savings Crime – A legal drama about Martian lawyers, Earth honey, and a broken robot on the surface of Mercury. Another silly story set in what I will call The Gleam Universe, why not. 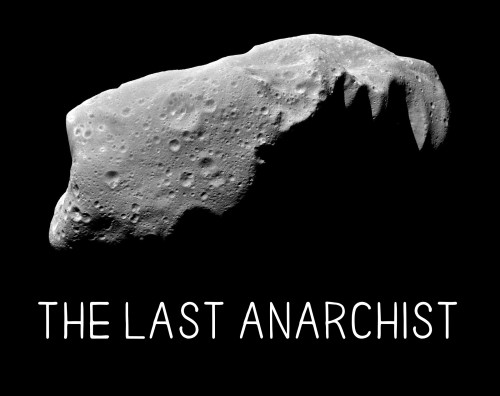 The Last Anarchist – A bot union goes on strike for a 24-hour working day and something sinister stirs on Venus. Part of The Gleam Universe, an established franchise to which you may purchase the rights for a suitable figure.

A War In Space: The banker who gambled everything and brought Eve Online’s greatest empire to its knees

The ruins of Minecraft’s most obscene server

The last king of Wurm Online

Journeys in games: the failure of ‘fast travel’

My double life among the casinos of a hacking MMO

The injustice engine: cruelty and murder in DayZ

Travelling the Northwest Passage in a sailing sim

The correct way to scratch

The Unenviable Insomnia of Halloran Kin

The Rock Paper Shotgun Electronic Wireless Show – I’m no longer on this as of episode 93, but it’s still good!

This is your brain on ‘likes’ in Death Stranding